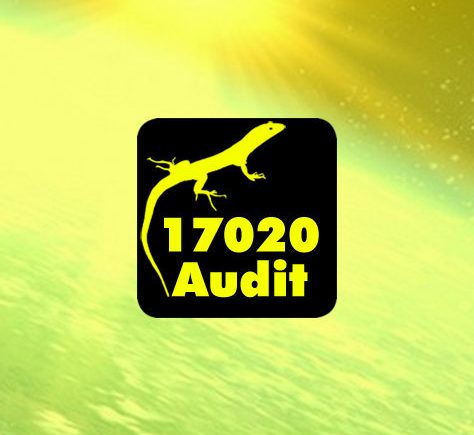 The international audit standard ISO 19011, which was last revised in 2011 is currently in a revision process again. The previous version dates back to 2002. In 2019, the revision should be completed and the new version will be published.

26 countries participate in ISO on the revision process and 7 countries are observers. Among the standards-institutes of participating countries are, for example Germany (DIN), Austria (ASI), Switzerland (SNV) and the Netherlands (NEN).

The Dutch standards institute NEN has created the Standards Commission for the revision of ISO 19011 in July 2016. In September 2016, the members of this NEN-Commission will meet to prepare the Dutch contribution. TwinSparc 17020 Consultants are member of the NEN-Commission and will be contributing to improve the audit standard.

From the perspective of Twin Sparc 17020 consultants an important aspect is risk-based auditing. Practice has shown that the risk-based audit methodology has weaknesses.

17020 consultants will inform you further on the work of the Standards Commission on this website. If in the meantime you have any questions or suggestions, you can contact us anytime at contact@17020.world 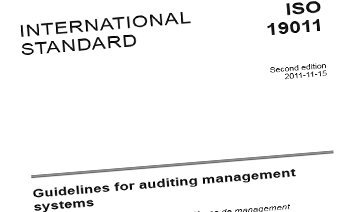